Attended by over 6,000 devotees and watched by over 1 million viewers on Mayapur TV, this most important and pivotal event marks another milestone of progress in the construction of the TOVP and heralds the final stages of its completion. The placing of the three Chakras, the crown jewels of the TOVP onto the domes is now complete and we expect full protection and auspiciousness as we proceed for the next four years with MISSION 22, the marathon effort to complete the TOVP by 2022 and celebrate its Grand Opening to the world.

The Hare Krishna! film is finally arriving in Latin America. Currently, there are 92 theaters that have scheduled the film’s screening throughout the continent starting in March:

Due to the arrival of the Australian royalty in an entourage of 4 cars and a Mercedes limo, the main thorough fare (Rajadhirsen Marga) adjacent to Rādhā Parth-sarathi Mandir, was blocked off. Sir Peter Cosgrove, along with his wife, Lady Cosgrove, was the first ever Governor General of Australia to visit an Iskcon (Hare Krishna) center, accompanied by such dignitaries as Her excellency Ms. Harinder Kaur Sidhu, the Honorable High Commissioner of Australia to India and a team of nearly 15 Australian High Commission officials, guarded by security agents, wearing dark suits, sunglasses and communication earpieces. Also, 100 Indian security personnel and police officers were on hand. 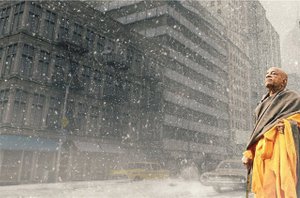 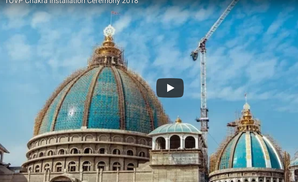 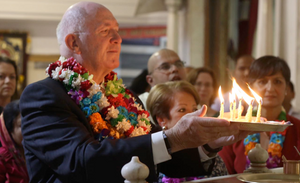 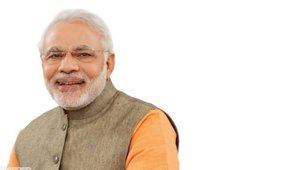 On May 17, 2018, India's Prime Minister Narendra Modi sent his congratulatory message for the occasion of the 30th Anniversary of ISKCON in Russia, which is presented in full below: READ MORE 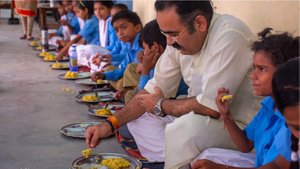 ISKCON Food Relief Foundation (IFRF) provides midday meals to 250,000 children of more than 2,000 government schools in the four districts of Haryana- Gurugram, Palwal, Kurukshetra and Faridabad. The main objective of IFRF is to provide healthy and nutritious food to the children which helps them in physical and mental development. READ MORE 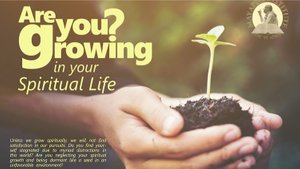 Mayapur Institute: “Are You Growing In Your Spiritual Life?” 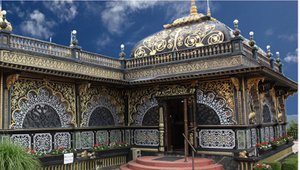 Prabhupada’s Palace of Gold Named One of the Most Beautiful Places in the U.S.

The popular website INSIDER recently published a list of “The 30 Most Beautiful Places to See in the U.S.,” “from breathtaking natural wonders to architectural marvels built by...... 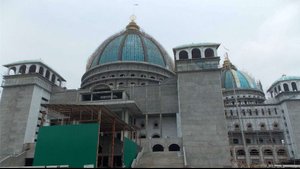 TOVP Hires Cushman & Wakefield to Manage Completion of the Project

This is a standard practice in the construction industry for projects of this extraordinary size and complexity, and essential for the timely and budgeted work ahead now that the temple... READ MORE 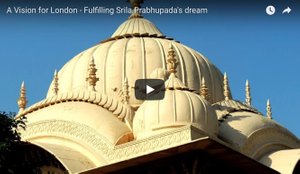 Watch the video presentation of the prospective temple in London, UK

Food For Life Wales Director Tarakanatha Das has received a Points of Light award from the UK Prime Minister’s office. The prasadam distribution organization has distributed over 40,000 meals... Read More